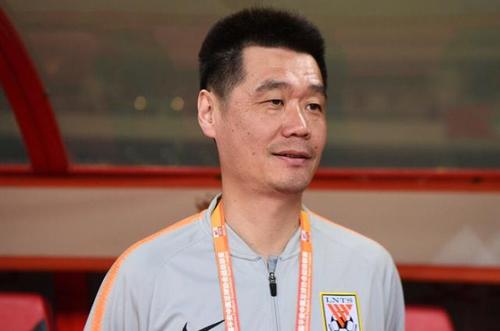 Li Xiaopeng began coaching Luneng in the 2018 season. In his first season, he led his team to the third place. After two seasons, he again reached the AFC Champions League. The FA Cup final lost to Guoan and won the runner-up. In the 2019 season, Luneng played in the third line and became the first team in the Super League team to qualify for the AFC team. In the end, the penalty shootout defeated Evergrande and stopped in the East Asian quarterfinals. The FA Cup final lost to Shenhua to get runner-up and ranked fifth in the league.

This season, Li Xiaopeng led Luneng to defeat Evergrande 1-0 and finally entered the championship group in third place. On October 17, in the second stage of the Chinese Super League, Shandong Luneng will face Beijing Guoan.