In the championship group, Chongqing lost to Jiangsu with a total score of 1-2. After the match, Chongqing coach Zhang Wailong said that the players have always had the spirit of fighting, thanks to their professionalism. 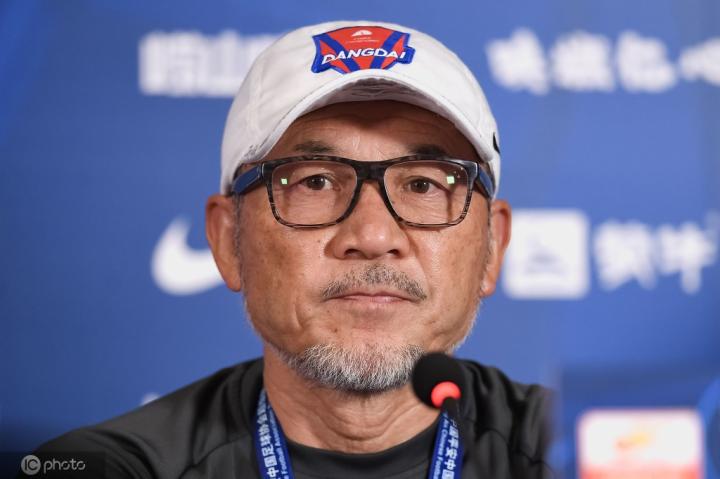 Thank you all. The players have always had the spirit of fighting. From the beginning of the league to today, they have been tenacious and have not given up the game. Losing goals may have a mental impact, and the reason for the loss may be that Jiangsu's play style is different from the first round. They played golf this time, and we didn't do a good job fighting for two. Including we were sent off shortly after the second half, which also affected the result of the game. From the beginning of the league until now, we have had many difficulties. I still want to thank the players for their professionalism.

Our Adrian’s departure on loan has many effects. Definitely. But there is no problem with the spirit and ability of the players on the court.

Shenhua is also a strong team. We will also make changes in personnel and deal with them in qualifying.