In the second stage of the Super League relegation competition, Jianye and TEDA will eventually compete for 9th and 10th in the league. TEDA coach Wang Baoshan will face his former owner Henan Jianye. 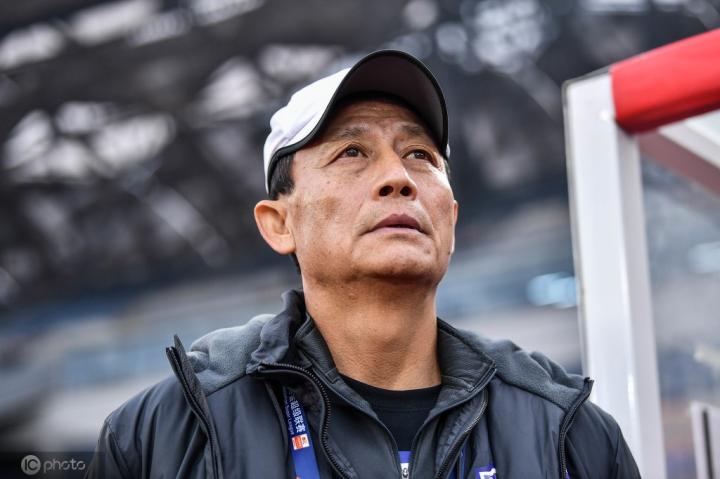 In July of this year, before the start of the Chinese Super League, Jianye suddenly announced that Wang Baoshan had resigned as the head coach of the first team due to personal reasons. On August 19, the Tianjin TEDA Club officially announced the termination of the contract with coach Stillik, and the former owner, handsome Wang Baoshan, became the new coach of the team.

The two teams ranked first in each division in the first stage of the competition, but they advanced all the way in the relegation competition and finally competed for ninth place.