Original title: Wu Lei was replaced at halftime. Behind the scenes: He was injured and made an appointment in advance. Offensive is not enough to defensively.

When Wu Lei decided to stay in the Espanyol team to play in West Second, many people took it for granted that Wu Lei's personal data must be greatly improved. In their view, on the one hand, the coaching staff will definitely give Wu Lei more opportunities than before in La Liga. On the other hand, the defense of the Second Division cannot be compared with La Liga. At the same time, the departure of some frontcourt players in the team also allows Wu Lei to have more. Ball rights and so on. 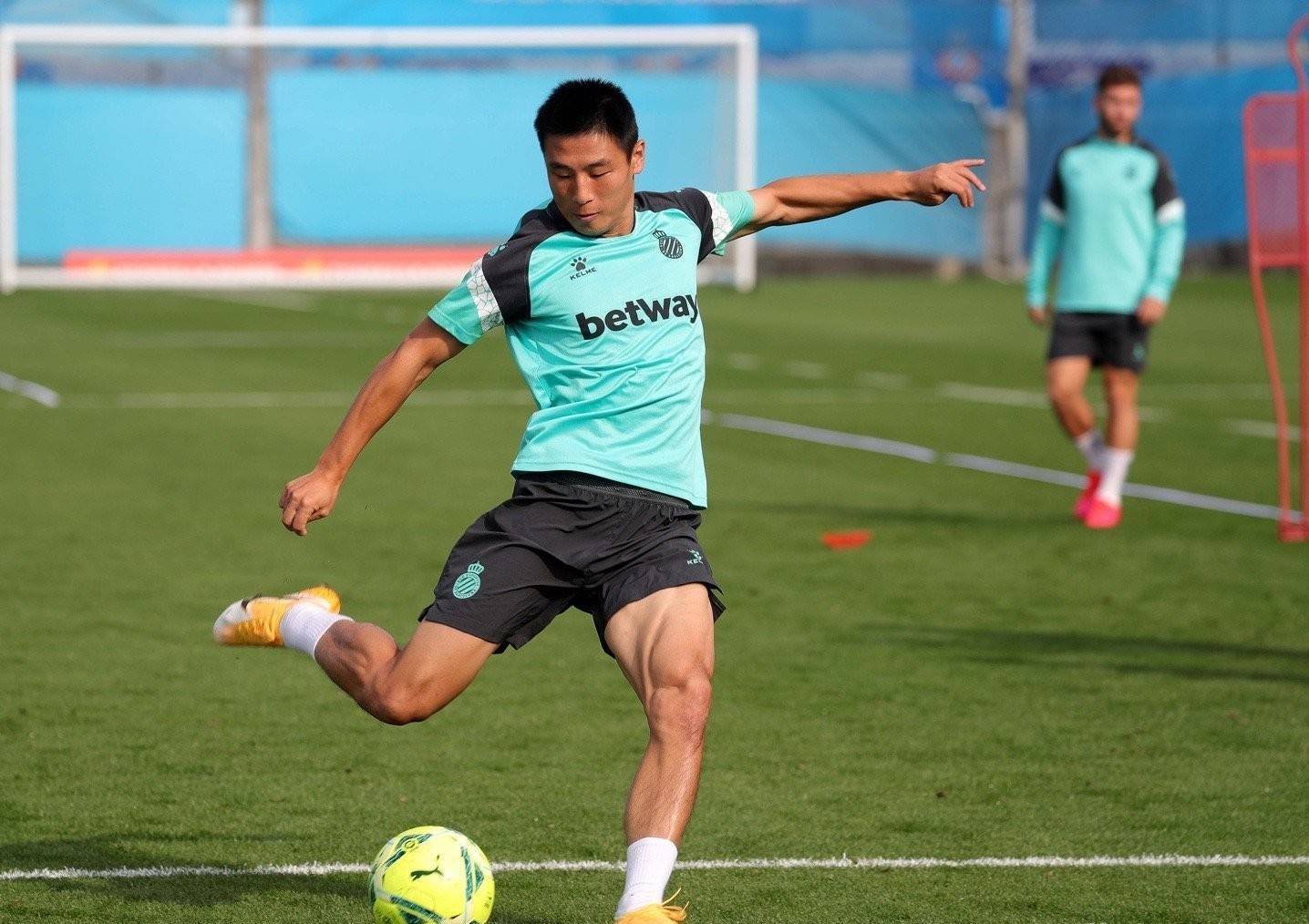 However, the ideal is full, but the reality is skinny. Wu Lei's performance in the new season has not soared to the sky as everyone expected. In recent games, the state is obviously not as good as before. The ability to seize opportunities in front of the goal has once again become the target of full firepower for critics.

In the Espanyol match with Alcocon, Wu Lei was replaced at halftime and was interpreted in various ways after the game. Quite a few fans believed this was one of the phenomena that the coaching staff was dissatisfied with Wu Lei's performance. Many domestic fans love it and are very responsible, wondering why Wu Lei still runs backwards to defend, but it is difficult to have a bright offensive end. 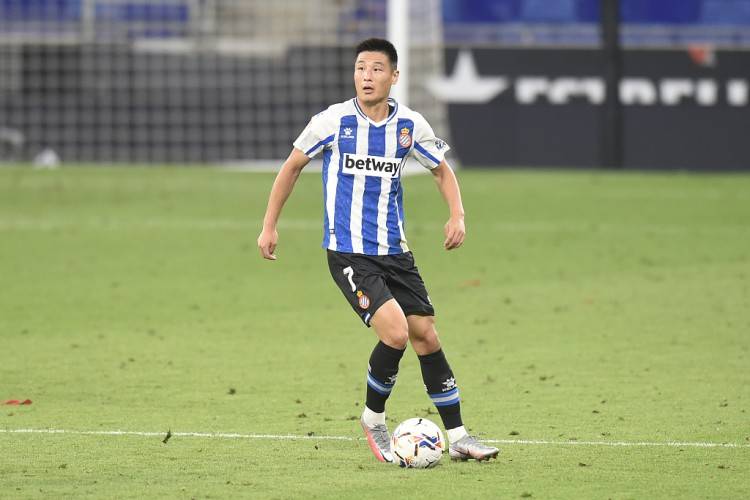